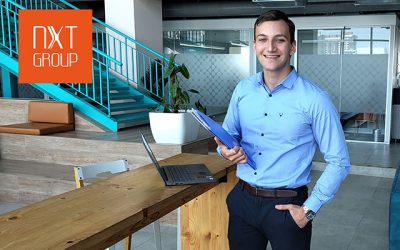 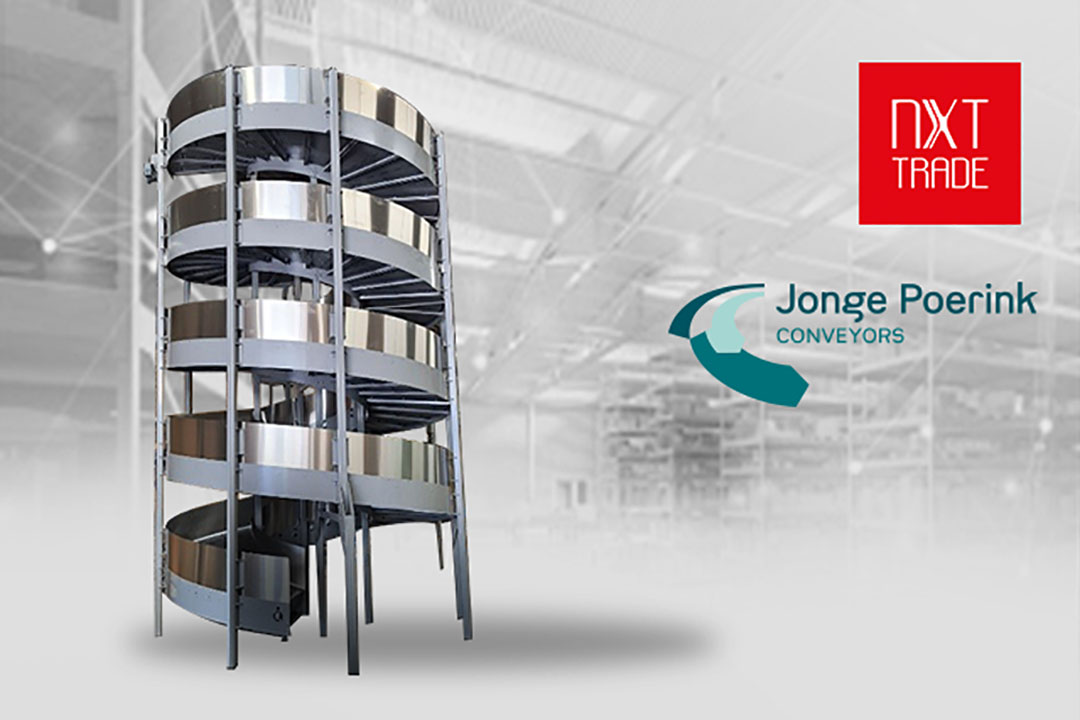 The order for Jonge Poerink Conveyors in Turkey is for two spiral conveyors used for silent vertical transport of boxes and crates. Since Amazon does not have its own Sorting or Fulfillment centers in Turkey, for the time being, this is done by appointed 3rd partly logistic services providers, and they are now expanding with automation using JPC systems.

NXT TRADE India has sold JPC HDXL spirals, for the installation at the Bangalore distribution center of Amazon in India. Bangalore, the back garden of NXT in India.

This spiral has multiple in- and outfeed levels above each other to transfer products between the first, second, and third floors. The project will go live in March 2022 as a new concept and can be replicated in many other similar centers.

NXT TRADE on behalf of JPC will coordinate the turn-key installations of the new Amazon projects in both Turkey and India covering from import to commissioning and supporting Amazon with maintenance and wear and tear parts.

JPC is known worldwide as the premium manufacturer of conveyors. Its expertise features custom conveyors in addition to standard curves, spiral, and transfer conveyors. The company owes its prominent market position to a constant awareness of discovering and adopting new technologies. This innovative drive remains at the core of the company.