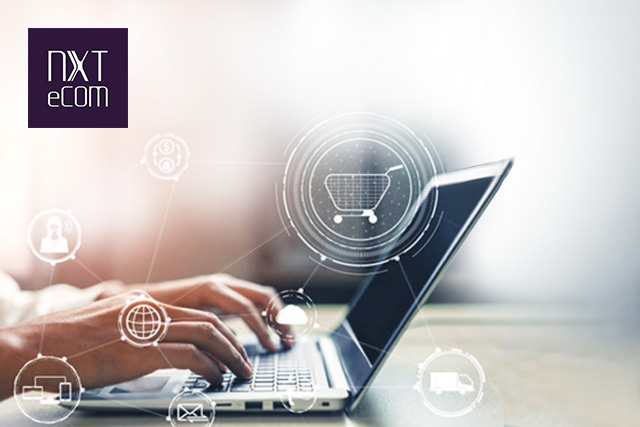 For all four new Turkish online sales channels, NXT eCOM will operate different fulfillment operations. Depending on the product types the right logistical model is implemented.

Hepsiburada was founded in 2000 by Hanzade Doğan Boyner. She was credited by Fortune Turkey with leading the country’s digital transformation. Hepsiburada is sometimes characterized as “the Amazon of the East”.

Trendyol is an e-commerce platform in Turkey, with headquarters located in Istanbul. The company was founded in 2010 by Turkish entrepreneur Demet Mutlu. She is also the CEO of Trendyol, which is operating in Turkey and Europe.

Gittigidiyor, a subsidiary of eBay, is a Turkish e-shopping marketplace offering a wide range of products. The company was founded in 2001 and quickly became one of Turkey’s leading e-commerce marketplaces. eBay bought the company in 2011 and that strengthened its position.

Civilim was developed by the Turkish company Mother’s indispensable Civil, founded in 1997 in Kartal, Istanbul. They entered the e-commerce market in 2008 with civilkids.com and became one of the largest e-commerce platforms in Turkey.