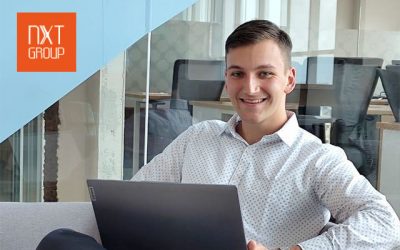 Floris Moest, a young professional with a background in international business who has prior experience doing several projects for foreign companies in Europe, was send by NXT to its office in Bangalore, India. Starting off as a management trainee, he works in close... 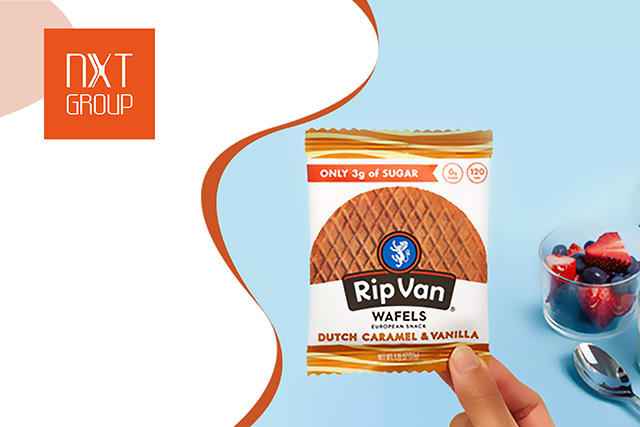 The American brand Rip Van Wafels, which is conquering America with its low sugar waffles, has plugged into the infrastructure of NXT GROUP in the Netherlands to activate its European presence. In the first phase NXT will offer the company the base to recruit and onboard staff for managing its growing production base in Europe.

The Stroopwafel is a traditional, more than a 200-year-old cookie in the Netherlands composed of two thin waffle pastries melded together with caramel. Rip Pruisken of the Netherlands, founder of Rip Van Wafels was experimenting with the traditional concept while he still was a student at Brown University back in 2008.

Rip Van Wafels
The food company has developed the Dutch-inspired snack with many more flavours like chocolate, strawberries, lemon, honey, caramel and vanilla. They started more than a decade ago and their cookies have had a tremendous success. Rip Van Wafels are sold in thousands of Starbucks locations now, are popular snacks at colleges and tech companies, have a national distribution at many grocery store chains, and are sold to lots of other consumers via Amazon.

Their growing popularity is based on taking into account several food trends: limited sugar, low in calories, produced with natural ingredients, and are as a result healthy snacks. They offer gluten free versions as well.

The company’s name was inspired by “Rip Van Winkle”, the title of a well-known short story by the American author Washington Irving about a Dutch American villager in colonial America.